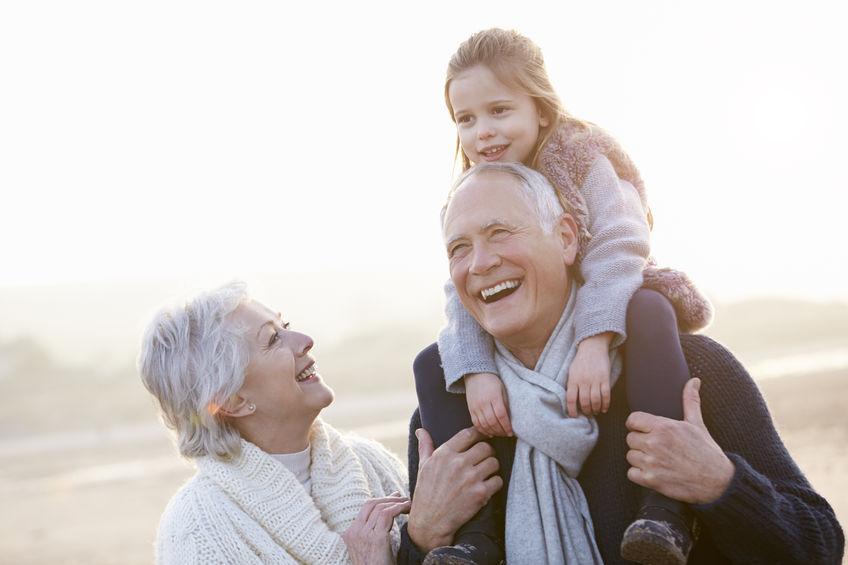 In the state of Pennsylvania, the Custody and Grandparents’ Visitation Act allows grandparents to seek visitation when the parents are unmarried, divorced, or have been separated for six months, or id the child has already lived with the grandparents for more than twelve months. Typically, there is a higher preponderance of the evidence in a grandparent’s rights case. When the court is looking at custody for two parents, they look at what is best for the child.

The legal basis is founded on your relationship with the child. It does not matter if the grandparents may be more well off and can provide more for the child. The only thing the court looks at is the well being of the child and if they are safe and so long as the child has a roof over their head and is taken care of, then the court will not intervene and give custody of the child to the grandparent. In Pennsylvania the courts can give custody of a child to either a parent of the child, a person who stands in loco parentis to the child, or a grandparent of the child who is not in loco parentis to the child, or someone who can establish clear and convincing evidence that they have assumed or are willing to assume responsibility for the child and have substantial interest in the well being of the child.

In order for a grandparent to get custody of a grandchild, there has to be some obvious parental inability. When the parents have issues such as mental disability, addiction or something that inhibits them from raising a child in a safe environment then the courts may step in and recognize the need to step in and remove the child from that home and award the grandparents custody.

When it comes to grandparents rights, the fact of the matter is they have no immediate rights to see a grandchild. The courts have determined that only the parents have the rights to the child and the grandparents are in more of a secondary position. The best thing you can do to maintain that relationship or begin to create one with your grandchildren is to talk to the parents and try to come to some agreement. The courts don’t have much room to step in and award you visitation time, so your only option is to try and spend as much time with that grandchild as possible to establish that connection. If you are going through this issue or have any further questions on this matter please contact The Law Offices of Michael Kuldiner, P.C. for more information and help in your legal matters.