Death and Digital Assets – Estate planning in the 21st century 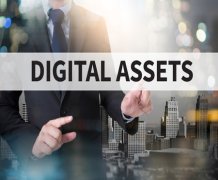 What are digital assets? We live in the age of information, where much of the world has access to the internet and most Americans have accumulated plenty of digital assets, whether they are aware of that fact or not. Digital assets can include a wide variety of different types of digital information. Things like your […]
Permalink Read More
Friday, Sep 01, 2017

What do changes to Mechanics lien laws mean for you? 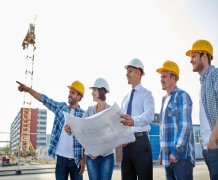 Act 42, an updated and amended version of the mechanic’s lien law of 1963 recently took effect and has given new rights and obligations to property owners, contractors, subcontractors and suppliers of qualifying construction projects. The most notable changes to the law have come in the form of updated technology. Mainly a new database that […]
Permalink Read More
Wednesday, Aug 23, 2017 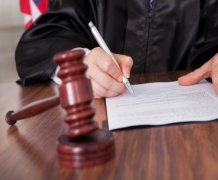 In October of 2016, Governor Tom Wolf signed Act 102 into law shortening the waiting period for no-fault divorce by one year. Advocates of the bill say it is aimed at lessening the toll that divorce takes on children. Prior to the bills passing, arguments for both sides were heard. Advocates claimed the prolonged waiting […]
Permalink Read More
Monday, Jul 17, 2017 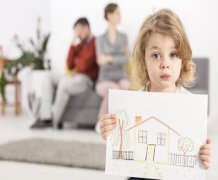 For whatever reason there are times in life when one needs to move or relocate to either another county or even a different state, at that moment one must take a look at the 10 factors that affect child custody relocation in Pennsylvania. When dealing with divorce and child custody issues things can become even […]
Permalink Read More
Sunday, Feb 12, 2017 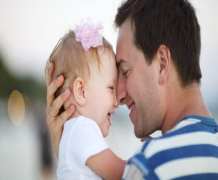 Our firm was recently involved in a case where  we had to defend our client’s custody jurisdiction in Pennsylvania and prevent Mother from transferring it to a neighboring state. BACKGROUND The Respondent (Father) in the instant case resided in Pennsylvania. The Petitioner (Mother) recently move to New Jersey.  The parties are the parents of one child. […]
Permalink Read More
Thursday, Feb 09, 2017

A tale of a Two-Year Separation Case in Pennsylvania 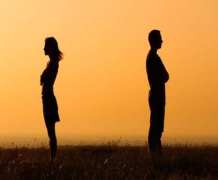 After a full day trial over a dispute as to the date of separation court sides with…..(see below) BRIEF NARRATIVE OF THE CASE Wife and Husband were married in the early nineties and had one child from this marriage. Due to irreconcilable differences, Wife filed for Divorce. It is Wife’s assertion that Husband is alleging a […]
Permalink Read More
Sunday, Oct 23, 2016 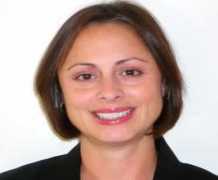 The Law Firm of Michael Kuldiner, P.C. is pleased to announce that Dara Burns has joined the firm as an associate. Dara Burns joins the firm with over a decade of experience in civil litigation and family law.  Dara’s practice will focus on Real Estate, Civil Litigation and Estate Planning. She will also continue to […]
Permalink Read More
Saturday, Sep 17, 2016

Spousal Spying in the Commonwealth of Pennsylvania 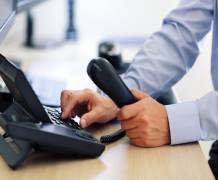 If you are contemplating divorce, you may be of the mind that would should engage in a course of spousal spying. If that is what you are considering, you most definitely are not alone. The reality is that many individuals facing problems in their marriages, or the prospect of divorce, engage in spousal spying. The […]
Permalink Read More
Thursday, Mar 31, 2016 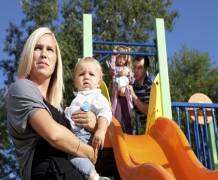 There was a point historically when mothers were favored as the primary custodians of minor children in divorce proceedings. In other words, these was a presumption that mothers are more fit or qualified to be the primary caretakers of children than were fathers. The reality is that in all jurisdictions in the United States, decisions […]
Permalink Read More 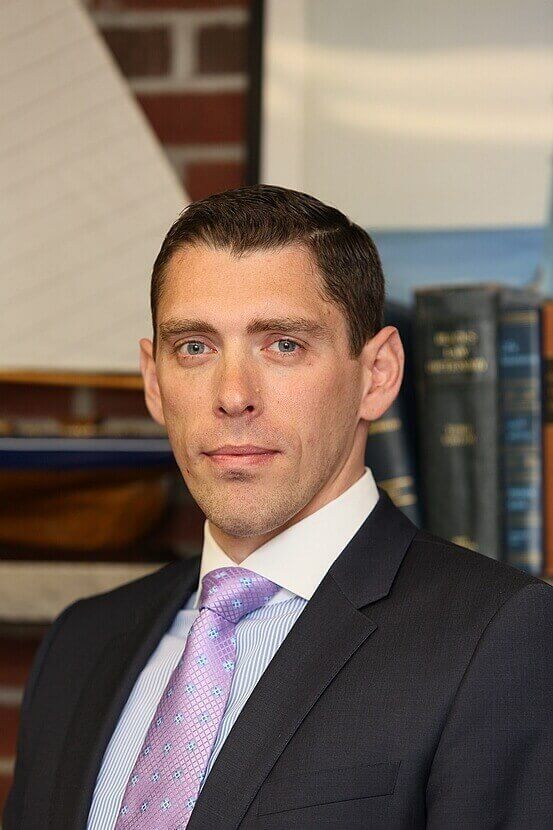 Zhanna Sivchuk
00:10 10 Apr 18
I dropped my old attorney and came to Mike. I had 2 matters that needed to be resolved together. My previous attorney was only working on one matter since he was not knowledgeable in the other, my case was going no where. Finally after 6 years i dropped my old attorney and came to Mike. He was able to take care of both matters in fraction of the time and cost than with my previous attorney. Michael and his team are very knowledgeable in many diverse legal areas. I am very happy i switched attorneys and both of my cases were resolved and finalized.
See All Reviews