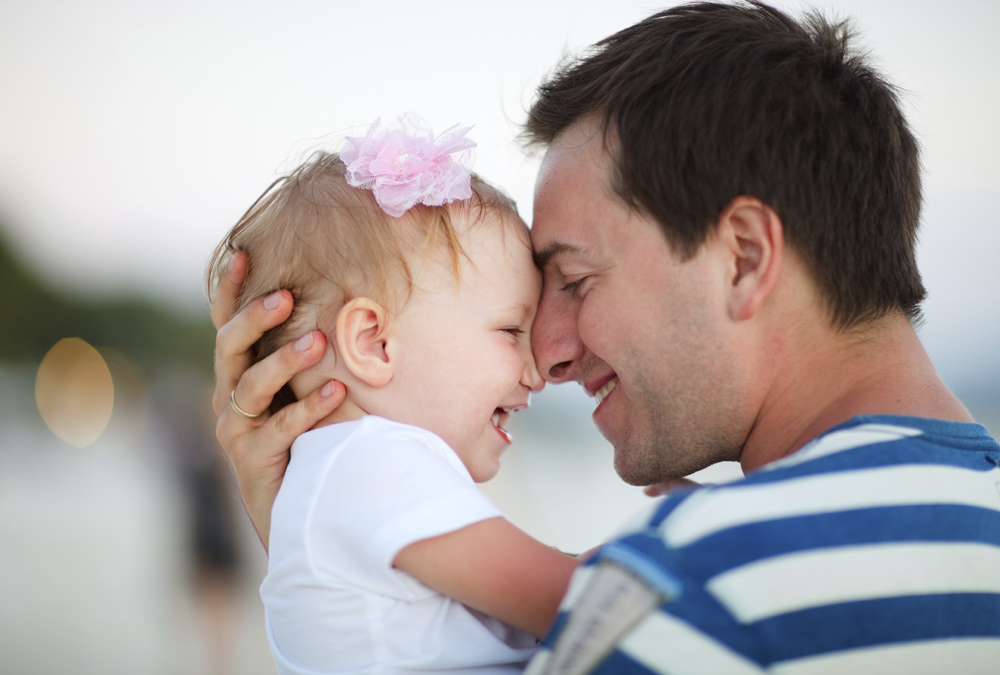 Our firm was recently involved in a case where  we had to defend our client’s custody jurisdiction in Pennsylvania and prevent Mother from transferring it to a neighboring state.

The Respondent (Father) in the instant case resided in Pennsylvania. The Petitioner (Mother) recently move to New Jersey.  The parties are the parents of one child.

On or about November 2009, an initial order of Court was entered by the Court memorializing a custody agreement between the parties and since 2012, the instant court has presided over numerous hearings with respect to the custody of the parties’ child.  In 2014, Judge directed that Mother would be allowed to relocate to New Jersey and awarded primary physical custody because the distance between the two households does not allow for continuing a shared custody arrangement during the school year.”  [Emphasis added].  The Order also states that the parties share legal custody.    A subsequent Order of August 21, 2014, states that “Mother shall have primary custody of the child during the school year and Father shall have primary custody of the child during the summer.” [Emphasis added].

The UCCJEA in relevant parts are as follows:

(a) General Rule. — Except as otherwise provided in section 5424 (relating to temporary emergency jurisdiction), a court of this Commonwealth has  jurisdiction to make an initial child custody determination only if:

(i) the child and the child’s parents, or the child and at least one parent or a person acting as a parent, have a significant connection with this Commonwealth other than mere physical presence; and

(3) all courts having jurisdiction under paragraph (1) or (2) have declined to exercise jurisdiction on the ground that a court of this Commonwealth is the more appropriate forum to determine the custody of the child under section 5427 or 5428; or

(4) no court of any other state would have jurisdiction under the criteria specified in paragraph (1), (2), or (3).

(a)  General rule.–A court of this Commonwealth which has jurisdiction under this chapter to make a child custody determination may decline to exercise its jurisdiction at any time if it determines that it is an inconvenient forum under the circumstances and that a court of another state is a more appropriate forum. The issue of inconvenient forum may be raised upon motion of a party, the court’s own motion or request of another court.

(1) whether domestic violence has occurred and is likely to continue in the future and which state could best protect the parties and the child;

(2) the length of time the child has resided outside this Commonwealth;

(4) the relative financial circumstances of the parties;

(5) any agreement of the parties as to which state should assume jurisdiction;

(6) the nature and location of the evidence required to resolve the pending litigation, including testimony of the child;

(7) the ability of the court of each state to decide the issue expeditiously and the procedures necessary to present the evidence; and

(8)  the familiarity of the court of each state with the facts and issues in the pending litigation.

Under the plain meaning of section 5422(a)(1), a court that makes an initial custody determination retains exclusive, continuing jurisdiction until neither the child nor the child and one parent or a person acting as a parent have a significant connection with Pennsylvania and substantial evidence concerning the child’s care, protection, training, and personal relationships is no longer available here.

“Significant connection” is not defined in the UCCJEA. “Significant” is defined as “having meaning” or “important.” MERRIAM WEBSTER’S COLLEGIATE DICTIONARY 1091 (10th ed. 1997). “Connection” is defined as “the state of being connected,” or “a relation of personal intimacy.”   Rennie v. Rosenthol, 995 A.2d 1217 (Pa.Super.2010).  Pursuant to the plain and ordinary meaning of the phrase “significant connection,” exclusive, continuing jurisdiction is retained under section 5422(a)(1) as long as the child and at least one parent have an important or meaningful relationship to the Commonwealth.  Id at 1220-22.

Furthermore, the Petitioner omitted the fact that she must show substantial evidence that the child’s care, protection, training and personal relationships are not available in the Commonwealth. [emphasis added].  None of Petitioner’s assertions are substantial in the slightest and most, if not all of her allegations are incorrect.

With respect to Petitioner’s allegations of an inconvenient forum, Section 5427 of the UCCJEA lists the factors a court must consider in determining whether jurisdiction is an inconvenient forum.  Petitioner has not satisfied her burden regarding the eight factors and, in fact, most of the factors only support Respondent’s position that the Commonwealth of Pennsylvania should retain jurisdiction.  This matter originates from the parties’ initial custody agreement (factor 5), and the entire history of this custody matter which involved multiple hearings and Orders occurred in the Commonwealth of PA, Philadelphia, County (factors 6, 7, 8).  The remainder of the factors either do not apply (1) or both parties are on essentially equal footing (2, 3, 4).

The courts allowed the transfer of jurisdiction, however, Father appealed.  After revieewing Father’s brief, Superior Court remanded the case back to Philadelphia for further review of the case.

If you’re not sure if you can transfer jurisdiction in a custody case, refer the case law above and consult with a custody lawyer.