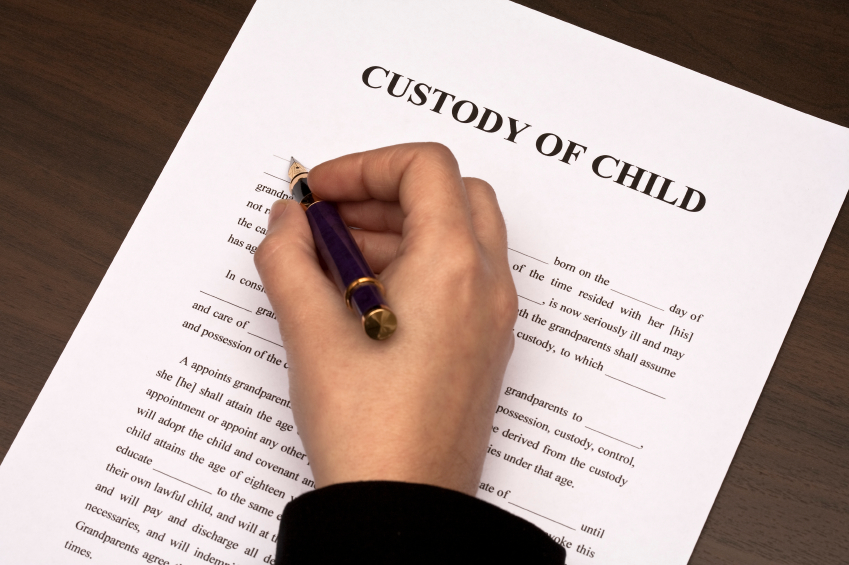 An example of a change in circumstances significant enough to support an alteration of a custody order include a decline in the mental or physical health of the custodial parent, rendering that individual less capable of properly tending to the needs of a child. Another example is a situation in which the noncustodial parent is laboring under a substance abuse problem. In such a case, the parent with primary custody may wish to seek to change an existing order to provide for sole custody and supervised visitation with the child.

Best Interests of the Child

Judges favor situations in which the parents are able to negotiate a change of custody between themselves. Reasonable communication between divorced or divorcing parents works to ensure that the best interests of a child are satisfied.

Although judges encourage settled resolutions of child custody issues, this does not mean that the court does not play a role. A judge needs to approve any proposed modification to a child custody order to ensure it advances the best interests of the child or children.