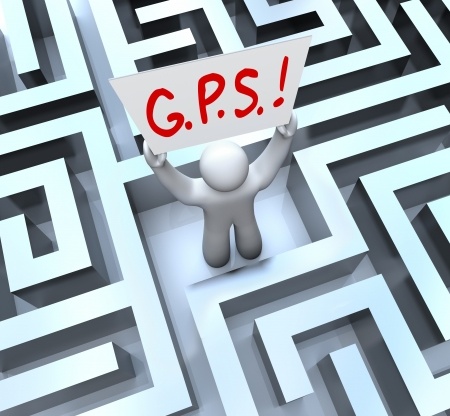 Where does jurisdiction lie?

Have you ever wondered which state has jurisdiction over a divorce case if one spouse leaves the state?

How about if you have children, where does the Custody case take place?

A recent Pennsylvania case addressed such issues and confirmed what has been a precedent for some time.

The father and mother lived together with their two children in New Jersey. On May 15, 2011, the mother found out that the father had been having an affair with another woman. On June 2, 2011, the mother moved with the children to Erie, Pennsylvania, her home town where she had a family support system. In November 2011, approximately five months after the mother moved back to Erie, she told the father that she “was never going to come back to New Jersey.” On November 30, 2011, the father filed a complaint for divorce in New Jersey. That complaint averred, among other things, that New Jersey was the children’s home state and that the children should be returned to New Jersey where the parties could exercise joint legal custody. This created a jurisdiction issue as to where and the cases would be handled.

The mother was served with a copy of this complaint on December 28, 2011. On January 13, 2012, the mother filed a complaint for custody in the Court of Common Pleas of Erie County, Pennsylvania. On February 6, 2012, the father filed preliminary objections to the complaint for custody, asserting that a prior custody action had been filed by him in New Jersey, of which the mother was aware and therefore, as a matter of law, venue was improper in Erie County. After a hearing, the trial court overruled the father’s preliminary objections. A trial court must abstain from exercising jurisdiction because another forum has jurisdictional priority. This is known as the “first-in-time rule,” as set forth in 23 Pa.C.S. § 5426, and it is mandatory. A trial court must not exercise jurisdiction when another state has jurisdiction priority. If a Pennsylvania court determines that a child custody proceeding has been commenced in a court in another state having jurisdiction, the Pennsylvania court must stay its proceeding and communicate with the court of the other state.

In this case, the trial court concluded that the father did not initiate a custody action, as contemplated under the statute, because “there are no custody proceedings scheduled or pending in New Jersey, and neither party contends that an initial child custody determination has been made in the matter.” 23 Pa.C.S. § 5402 defines commencement as occurring upon “[t]he filing of the first pleading in a proceeding.” The trial court abused its discretion in making a determination that there had not been a prior proceeding in New Jersey. There is no question that the father filed a complaint for divorce in New Jersey that included averments regarding custody. Thus, it was incumbent upon the trial court to stay the Pennsylvania proceeding, and then contact the New Jersey courts, in accordance with 23 Pa.C.S. § 5410, regarding communication between courts, who would then have the opportunity to exercise or decline jurisdiction. The trial court’s order was reversed because it lacked jurisdiction to enter its order. M.E.V. v. R.D.V., 2012 PA Super 233.