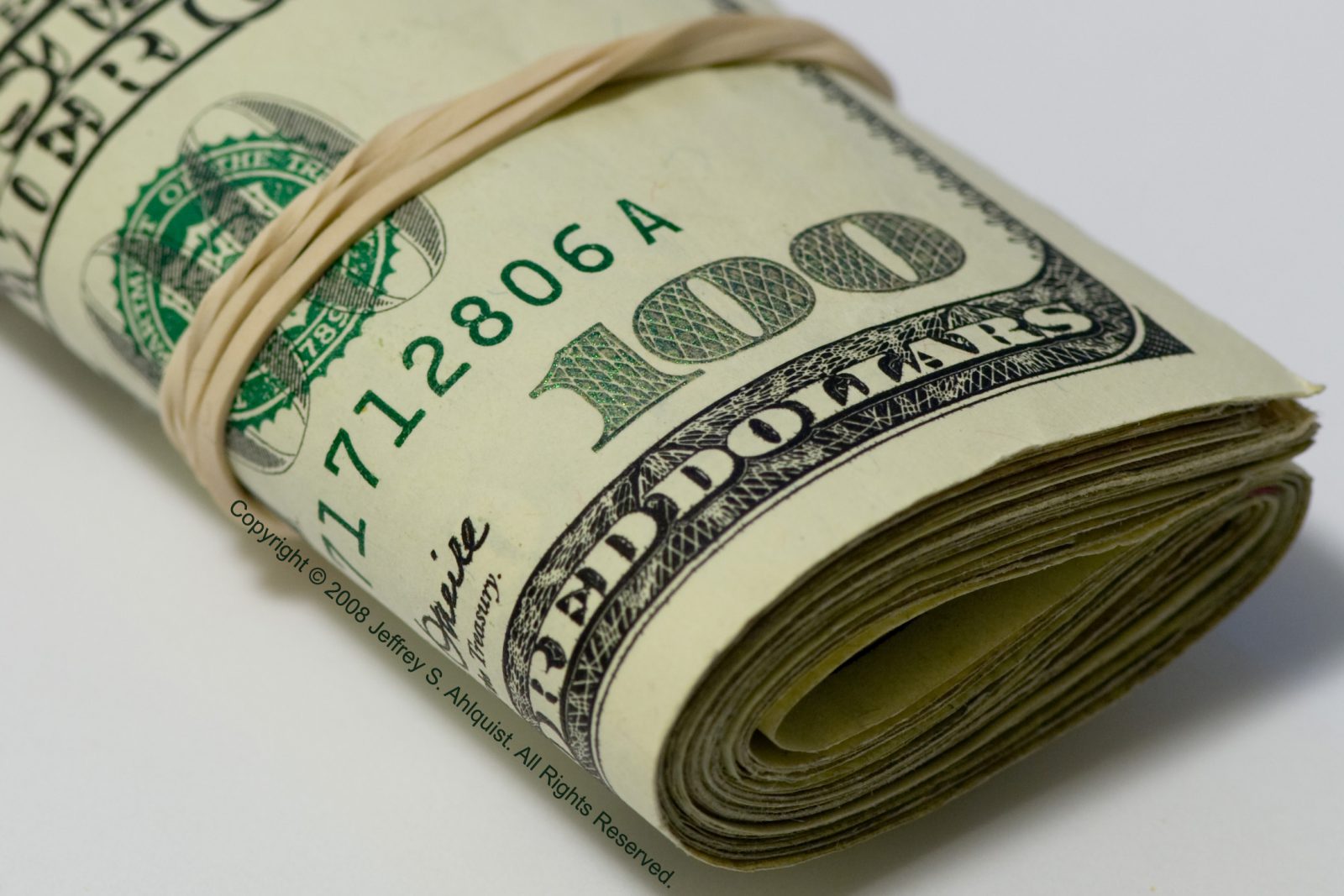 Separate generally is considered to be property of any type that a person owned before a marriage. In addition, there are limited instances in which certain transactions that occur during a marriage may not result in the creation of jointly owned property. For example, if a spouse inherits property from a parent during the marriage, that property typically will be considered separate and not marital.

Divorce courts favor situations in which a divorcing couple is able to reach a settlement of property and debt issues. Courts generally permit divorcing spouses time to negotiate a property settlement between them.

If the parties can reach an agreement, it is committed to written form. The property settlement agreement is then reviewed and approved by the court.

If the spouses cannot reach agreement, courts schedule a hearing to address property and debt division. If a variety of matters are disputed, courts schedule a full-blown divorce trial to resolve contested issues in a divorce case. A divorcing couple is able to present evidence in the form of documents and testimony in regard to the division of marital property.