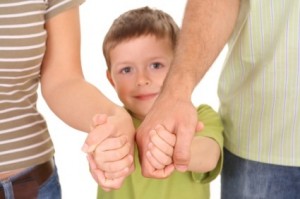 Legal custody and physical custody are major issues in many Pennsylvania divorce cases. Understanding the elements of child custody law in the commonwealth is crucial. A key factor is the difference between physical and legal custody. Many people find themselves in divorce cases without realizing that there are actually two types of custody. Understanding these differences is important.

Legal custody is the right of a parent to make major decisions on behalf of a minor child. Major decisions include those associated with education, health care and religion. Other important decisions exist as well.

Pennsylvania law permits several different types of physical custody arrangements. Primary physical custody is a scheme in which one parent maintains residential custody of a child most of the time. The other parent enjoys some amount of parenting time or visitation.

Sole custody exists when only one parent has the right to physical custody of the child. The other parent may have some sort of limited right to parenting time. The noncustodial parent may have the opportunity for supervised visitation, depending on the facts and circumstances of a case.