Zhanna Sivchuk
00:10 10 Apr 18
I dropped my old attorney and came to Mike. I had 2 matters that needed to be resolved together. My previous attorney was only working on one matter since he was not knowledgeable in the other, my case was going no where. Finally after 6 years i dropped my old attorney and came to Mike. He was able to take care of both matters in fraction of the time and cost than with my previous attorney. Michael and his team are very knowledgeable in many diverse legal areas. I am very happy i switched attorneys and both of my cases were resolved and finalized.
See All Reviews
Thursday, Nov 26, 2015 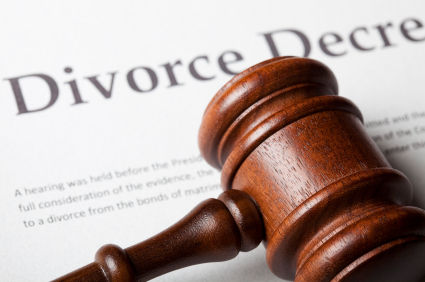 Pennsylvania law includes a provision for what is known as no fault divorce. At its essence, a no fault divorce is a proceeding in which no blame for the disintegration of the marriage is assigned to one or another (or both) of the spouses. Rather, an allegation is made that the marriage has irretrievably broken down. The spouses are no longer capable of living together as husband and wife and the marriage itself is broken beyond all repair.

In Pennsylvania, there exist two general types of no fault divorce proceedings. There are classified as mutual consent and without mutual consent.

A court in Pennsylvania is able to grant a divorce by mutual consent is a specific set of elements are satisfied. First, the couple most allege that their marriage is irretrievably broken. A healthy marital relationship cannot be sustained.

Second, a period of 90 days must elapse from the filing of the petition for divorce and the point in time at which the couple seeks a final divorce decree. Third, both of the spouses must file a written declaration under oath, also known as an affidavit. The affidavit must expressly state that each of the parties consent to the divorce and the termination of the marriage.

No Fault Divorce without Mutual Consent

There are situations in which one spouse desires a divorce and the other one does not. In such a situation, a court can consider granting a divorce based on an irretrievable breakdown of the marriage when certain factors are satisfied.

In order to obtain a divorce, the other spouse must not deny the allegations raised by the petitioner. In the alternative, even if the non-filing spouse denies one or all of the allegations, the court can have a hearing and determine that these original contentions are true and correct. In either case, a court ultimately can grant the divorce.