Zhanna Sivchuk
00:10 10 Apr 18
I dropped my old attorney and came to Mike. I had 2 matters that needed to be resolved together. My previous attorney was only working on one matter since he was not knowledgeable in the other, my case was going no where. Finally after 6 years i dropped my old attorney and came to Mike. He was able to take care of both matters in fraction of the time and cost than with my previous attorney. Michael and his team are very knowledgeable in many diverse legal areas. I am very happy i switched attorneys and both of my cases were resolved and finalized.
See All Reviews
Friday, Nov 27, 2015 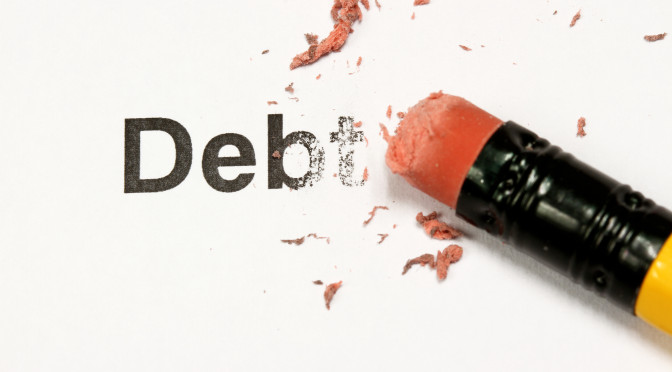 Many divorcing couples spend a good amount of time arguing over marital debt. Indeed, oftentimes marital debt proves to be the underlying reason a couple seeks to divorce in the first instance. A person interested in ending a marriage must have a basic understanding of matters associated with marital debt.

Marital debt is defined as financial liabilities accumulated during the course of a marriage. Common examples of marital debt include a home mortgage, loan on an automobile and credit card account balances. Legally, both spouses are presumed responsible for debt acquired during a marriage.

Pennsylvania divorce cases utilize the equitable division standard when it comes to resolving issues surrounding marital debt. The equitable division standard requires a divisions of debt accumulated between the marriage in a fair and just manner between divorcing spouses. In some cases, this can result in an equal division of marital debt. However, an equal division is not always a fair and equitable one under the facts and circumstances of a particular case.

Unlike marital debt, separate debt is not acquired or accumulated during the course of a marriage, in most cases. Typically, separate debt is a financial liability one of the spouses brings into the marriage. It preexists the marriage. In some isolated cases, a court might determine that a specific debt acquired during a marriage is to be treated as a separate liability. For example, if one of the spouses borrowed money without the other having any knowledge, the unknowing spouse is not likely to be penalized in divorce court with an order requiring that individual to bear responsibility for that debt. Doing so would not be just or equitable.

Debt obtained outside the marriage, most likely preexisting debt, will be set aside to the spouse that incurred the liability. Keep in mind that because the divorce court does not hold a spouse responsible for separate debt does not in turn relieve that individual of liability to the creditor. That is a separate and distinct issue.

The parties to a divorce have a legal obligation to fully disclose debts, typically at the commencement of the proceedings. The failure to accurately disclose debts can result in significant penalties being imposed by the court.