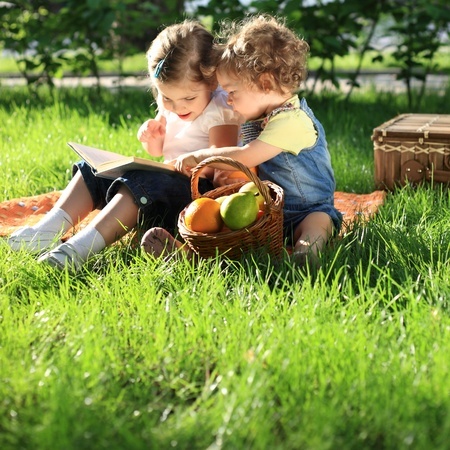 The evidence presented at a child custody hearing usually includes various types of documents. As part of preparing from a child custody hearing, a parent needs to make certain that he or she has obtained appropriate documentation support in support of his or her position regarding a custodial arrangement. Moreover, a parent must be certain to place the documentation in a logical, appropriate order for presentation to the judge during the court hearing.

Both parents involved in a custody dispute typically testify at a child custody hearing. In fact, oftentimes the testimony of the parents represent the most important evidence to be presented at this type of judicial proceeding.

Other individuals are likely to be important witnesses in a custody hearing. These people oftentimes include family members and professionals, like social workers. These witnesses need to be identified well in advance of a hearing. The need to be subpoenaed by the court to ensure that they appear. These witnesses must be properly prepped in advance of the hearing date as well, and not subjected to a last minute update on the case.

A parent must also make certain that he or she has a basic understanding of the hearing process. Most courts offer written resources explaining the custody hearing process for people who do not have legal representation.

Although a parent has the right to represent his or her self in a custody hearing, that typically is not the wisest course of action. Ideally, a parent retains the services of an attorney with experience in family law, divorce and custody matters.

Preparation leaves a parent in the best possible position to make a strong case in a custody hearing. The lack of preparation can literally doom a parent’s chances of prevailing at a custody hearing, even when the weight of the evidence otherwise would have been on that individual’s side.